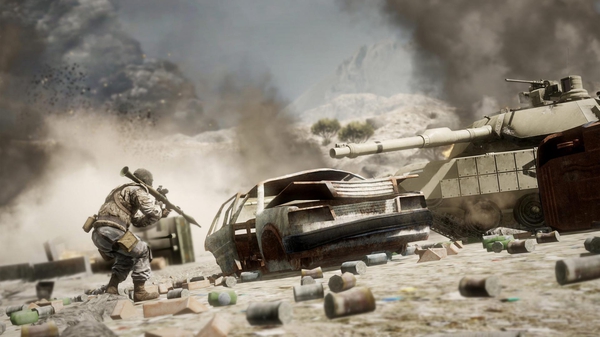 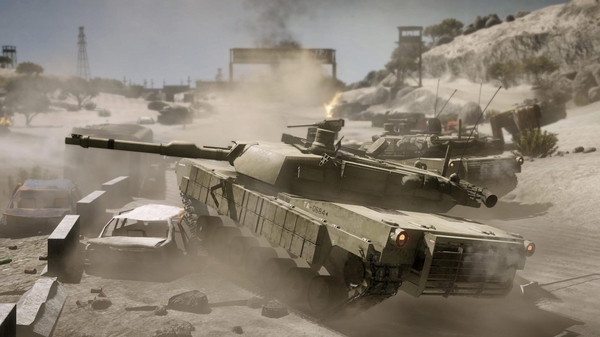 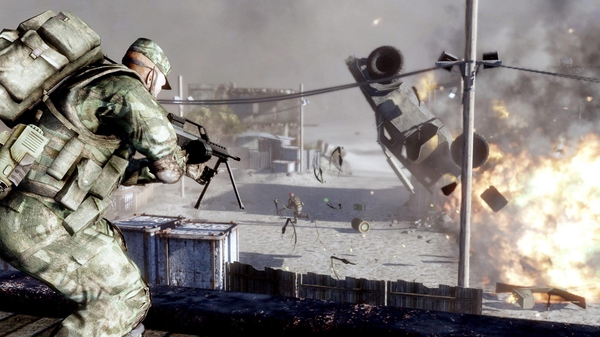 The sale of this product is suspended.

Try to search similar items from other sellers.

noanother information about the seller and his items
offlineAsk a question

New vehicles like the ATV and a transport helicopter allow for all-new multiplayer tactics on the Battlefield. With the Frostbite-enabled Destruction 2.0 system, you can take down entire buildings and create your own fire points by blasting holes through cover. You can also compete in four-player teams in two squad-only game modes, fighting together to unlock exclusive awards and achievements.

Battles are set across expansive maps, each with a different tactical focus. The game also sees the return of the B Company squad in a more mature single-player campaign.

- Squad Up: Compete as the lone wolf or together in 4-man squads with up to 32 players and multiple game modes including the all new Squad Rush!
- Defining Online Warfare: Become the master of land, sea and air on vast battlefields designed for wide open warfare on Ranked Servers.
- Intense Solo Campaign: Join Bad Company in a fight through deadly jungles, desert cities and vast arctic terrain on a mission to defuse WWIII.
- Tactical Destruction: Create new firing points, chip away enemy cover, and bring down entire buildings full of enemy combatants

How to get a purchased game?:

1. Download and install Steam http://store.steampowered.com/about/ (if not already installed);
2. Register an account Steam (if you do not have an account Steam);
3. Copy the link after the purchase to the address bar of your Internet browser;
4. Log in to your account;
5. Take a gift. Select - add it in a backpack or in your library.